A problem in wireless networks. The objective is to select a minimum number of relay nodes so that any two nonadjacent nodes can communicate by way of the chosen relay nodes in at most s hops, where s is a problem input. The 2-hop case of this problem can be formulated as a set cover/hitting set problem with n binary variables and n^2 constraints: _{ k N(i) N(j) } x_k 1 for nonadjacent node pairs {i,j}. Despite the formulation’s simplicity, instances with as few as 120 variables are left unsolved after one hour using Gurobi 7.0.2. 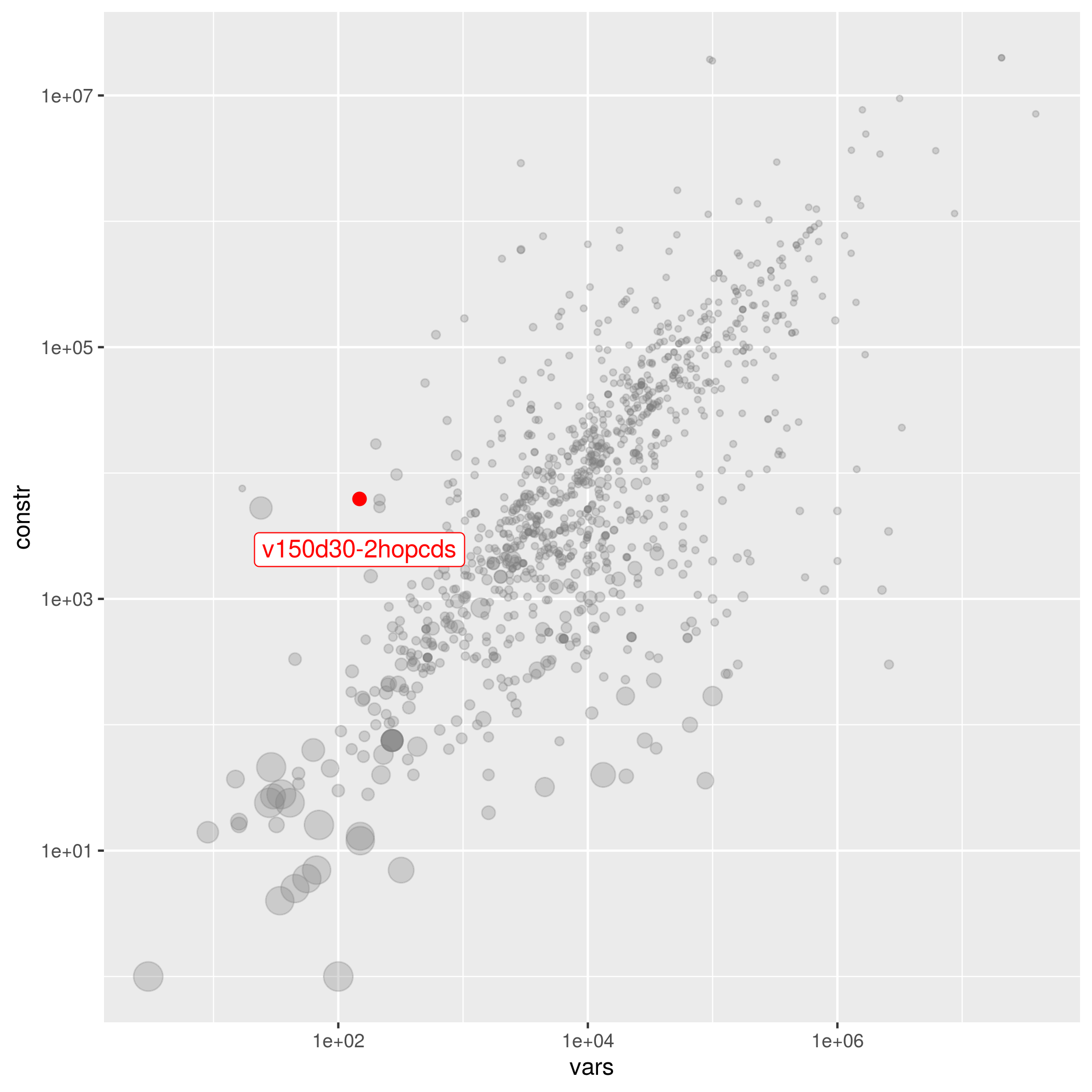 Location of instance in collection

Detailed explanation of the following tables can be found here. 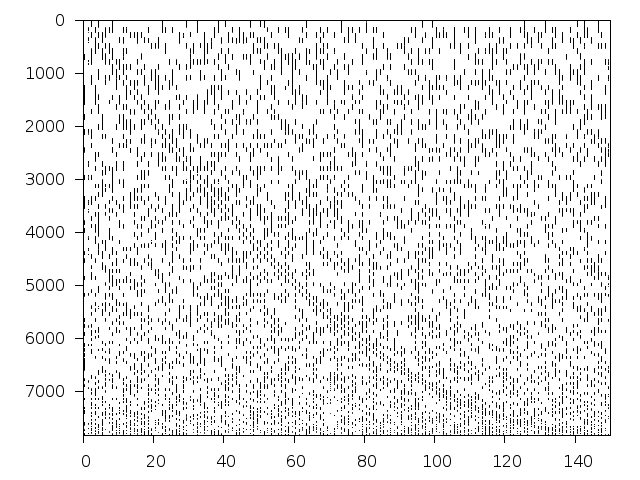 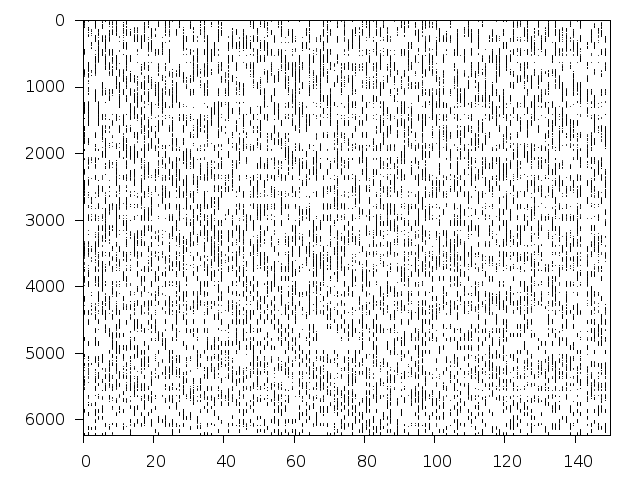 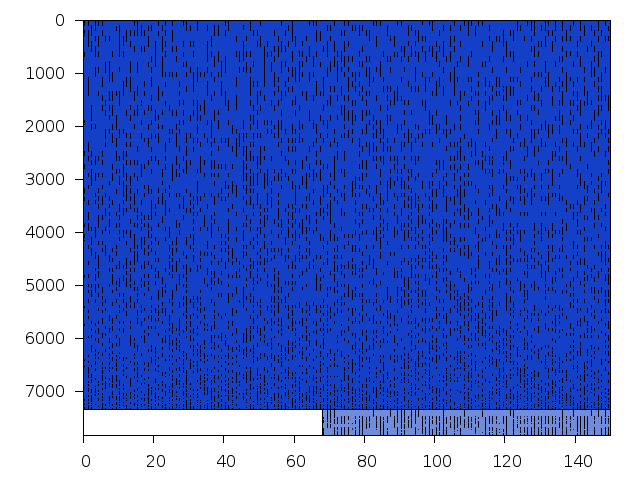 The following instances are most similar to v150d30-2hopcds in the collection. This similarity analysis is based on 100 scaled instance features describing properties of the variables, objective function, bounds, constraints, and right hand sides.